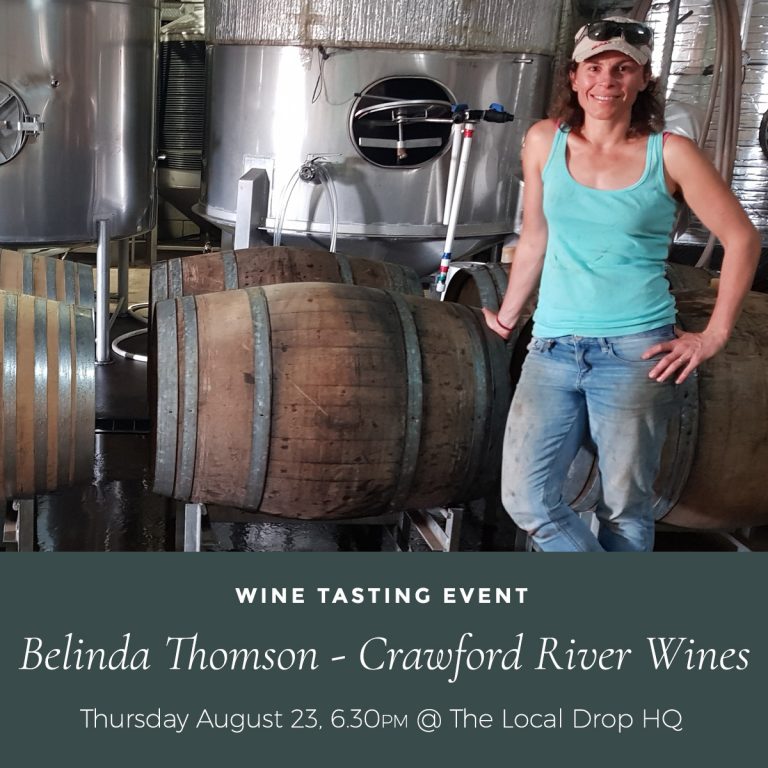 Belinda is Chief Winemaker and Viticulturist at her family winery, Crawford River Wines, in far South-West Victoria. Working in New Zealand for 3 years after completing postgraduate studies in Oenology and Viticulture in 2002, Belinda has spent much of her career in the pursuit of crafting individual, site driven wines – both in Europe and Australia.

After gaining knowledge in Europe and New Zealand with the likes of Werner at Emrich Shoenleber, Severio Petrilli of Tenuta di Valigiano and Mike and Clare Allen of Huia, she returned to work alongside her father in 2004 and in 2011 began assuming a leading role in the vineyard and winery.

In 2008 she helped establish a winery in Rueda, Spain and travelled back and forth for many years from season to season. She continued to consult and blend there for a decade.

Belinda encourages the development of wines according to the vineyard offering in any given year. Viticulture is fundamental to Belinda and as such, the intimate knowledge gained over the years regarding the specifics of the Crawford River parcels is exciting and crucial to future projections at Crawford River.

To reserve your place please RSVP to Charlotte: charlotte@thelocaldrop.com.au or call 1800 903 885.

Wines being showcased at this free event: