The Wheelwright Shiraz pays tribute to the founding father of the Henschke winery and vineyards, winemaker Johann Christian Henschke. He was among the first generation of the early Barossa German pioneers of South Australia, and established the family winery in 1868. Johann Christian arrived as a skilled stonemason and wheelwright and planted his first vineyards in the high country of the picturesque Eden Valley. This wine is produced from Old-Vine shiraz planted in 1968, a century later, by fourth-generation Cyril Henschke. Decanting is recommended before serving.

“Colour is deep maroon and the nose is gorgeously perfumed, quite exquisite. Florals, violets, spices, milk chocolate and dark fruits. An alluring creamy texture. This is simply seamless with silky tannins and very fine balance. Delightfully fresh, almost slippery. It also has great length and seems to increase in intensity as we go. Just immaculate balance (yes, repeating myself but it is a point worth stressing). The purity of fruit is the highlight of this wine, though, with a long future ahead.” – Ken Gargett 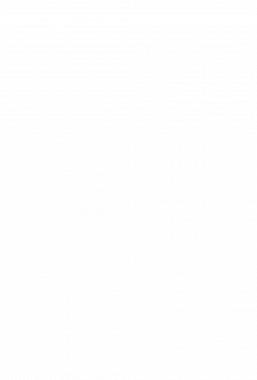